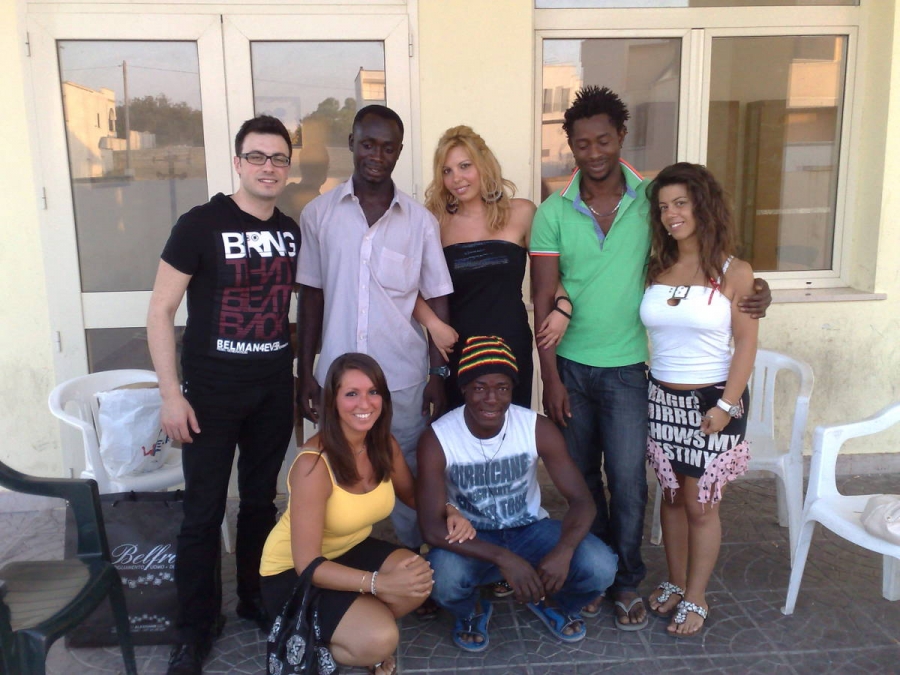 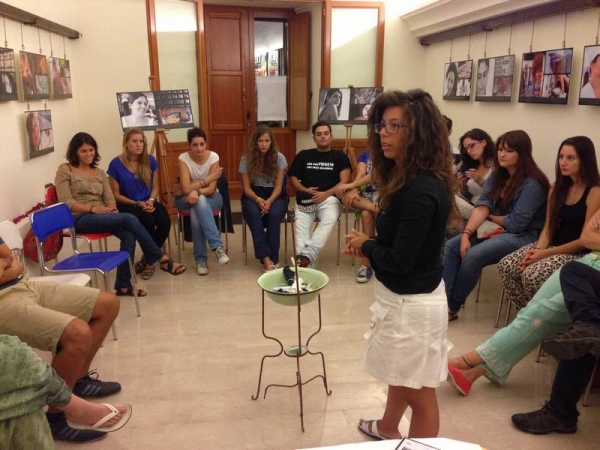 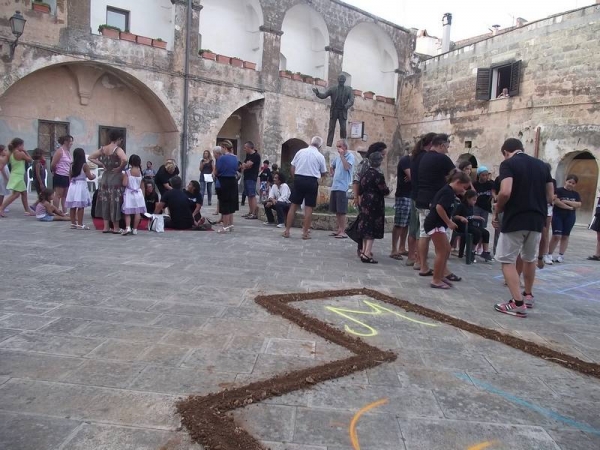 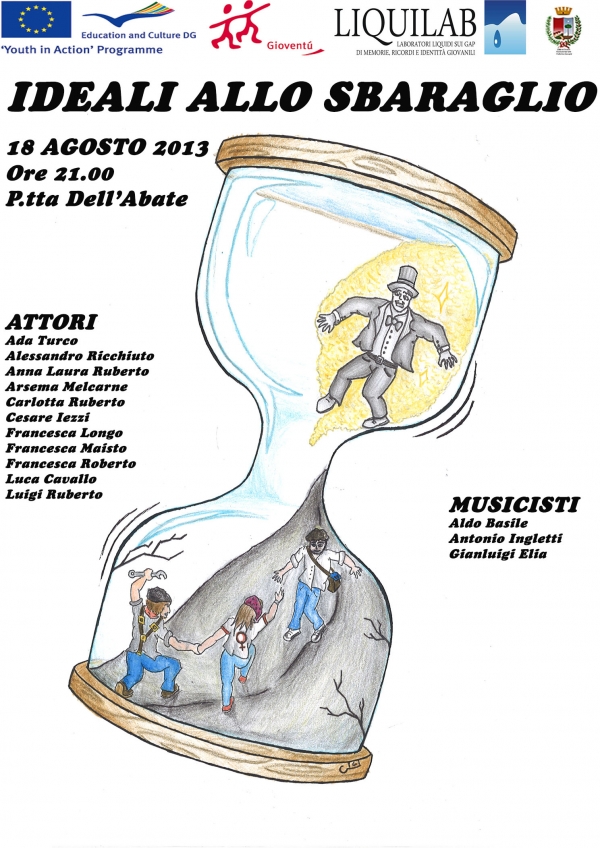 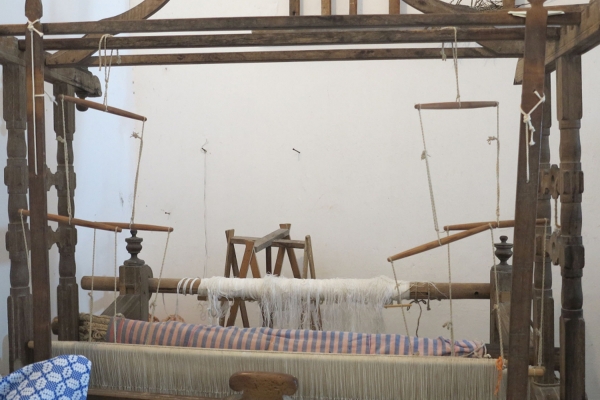 Using these services, you agree to our use of cookies on our part. More information